On November 28 students of  Warsaw University of Technology visited the manufacturing plant of METALBARK sp. o.o. sp. k. in Bydgoszcz. 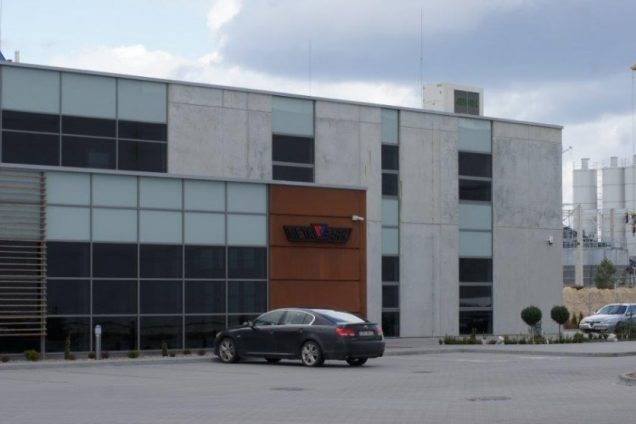 In 2013, a new factory was opened with an area of 10,000 m² in the Bydgoszcz Industrial and Technological Park, which contributed to the increase in production capacity by 1500 tons/month. A year later, the company implemented an integrated ERP management system. 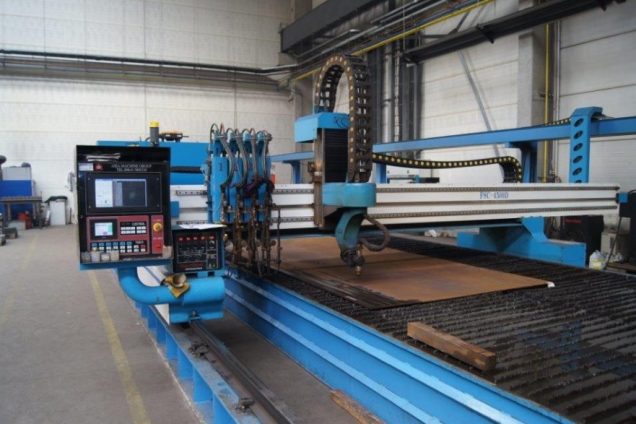 The students were welcomed by the President of the company’s Management Board, Zbigniew Barłóg, who talked about the specifics of the plant’s work, as well as answered in detail questions related to the designing, manufacturing and assembling of complex steel structures. He also explained the specifics of work on foreign markets, where METALBARK is recognized as a reliable and proven business partner.

Next, the students visited the company’s production plant.

We thank Mr. Zbigniew Barłog for the opportunity to organize workshops at METALBARK. 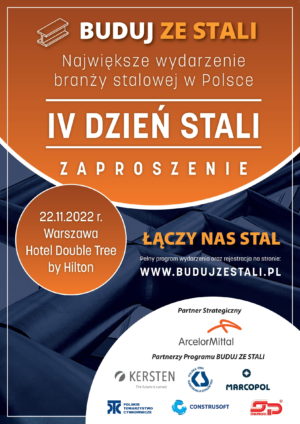